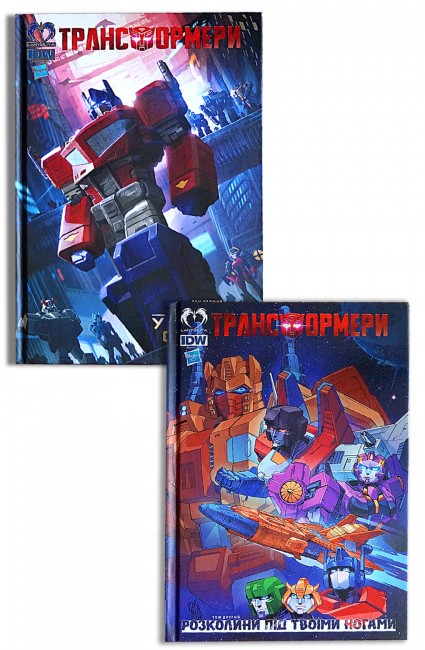 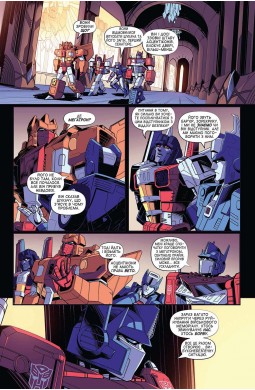 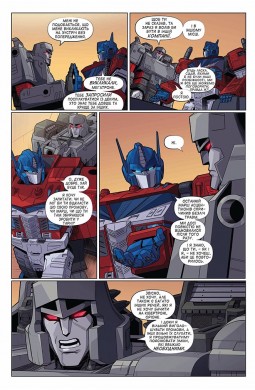 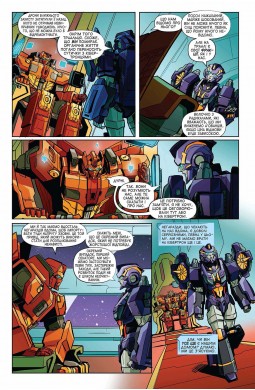 - Transformers. Vol. 1: The World in Your Eyes

- Transformers. Vol. 2: The Crack Beneath Your Feet

A new era dawns with a new Transformers universe, as leaders Orion Pax and Megatron vie to win the hearts and minds of utopian Cybertron.

In the infinite universe, there exists no other planet like Cybertron. Home to the Transformers, and a thriving hub for inter-stellar commerce, it is a world brimming with organic and constructed diversity. Immense structures line its landscape. Mechanical giants roam across its surface. Starship-sized titans orbit its skies, keeping a constant protective watch above and below. Ancient Transformers merge into its very fabric. Small, mysterious creatures skulk in its shadows. It is a truly amazing realm, long untouched by war, and exuberantly reaching for the stars. This is the Cybertron that Orion Pax and Megatron compete for in this bold new origin--a world of seemingly endless peace.All that changes when Bumblebee and Windblade take a newly-forged Cybertronian on his first voyage through this world of wonders, only to discover the first murder to occur on Cybertron in living memory! Soon, they'll face the hard reality that the planet is on the brink of an unprecedented shift, and nothing will ever be the same.IDW Publishing and Hasbro proudly present a bold new vision of the Transformers universe that will excite longtime fans while serving as the unequivocal best place for new readers to begin their obsession.Collects issues #1-6 of IDW's new Transformers saga by writer Brian Ruckley and artists Angel Hernandez, Cachét Whitman, Sara Pitre-Durocher, Andrew Griffith, Anna Malkova, and Beth McGuire-Smith.

Transformers, Vol. 1: The World In Your Eyes 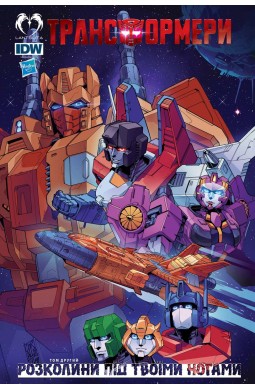 Transformers, Vol. 2: The Cracks Beneath Your Feet 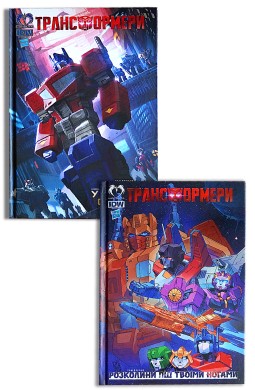 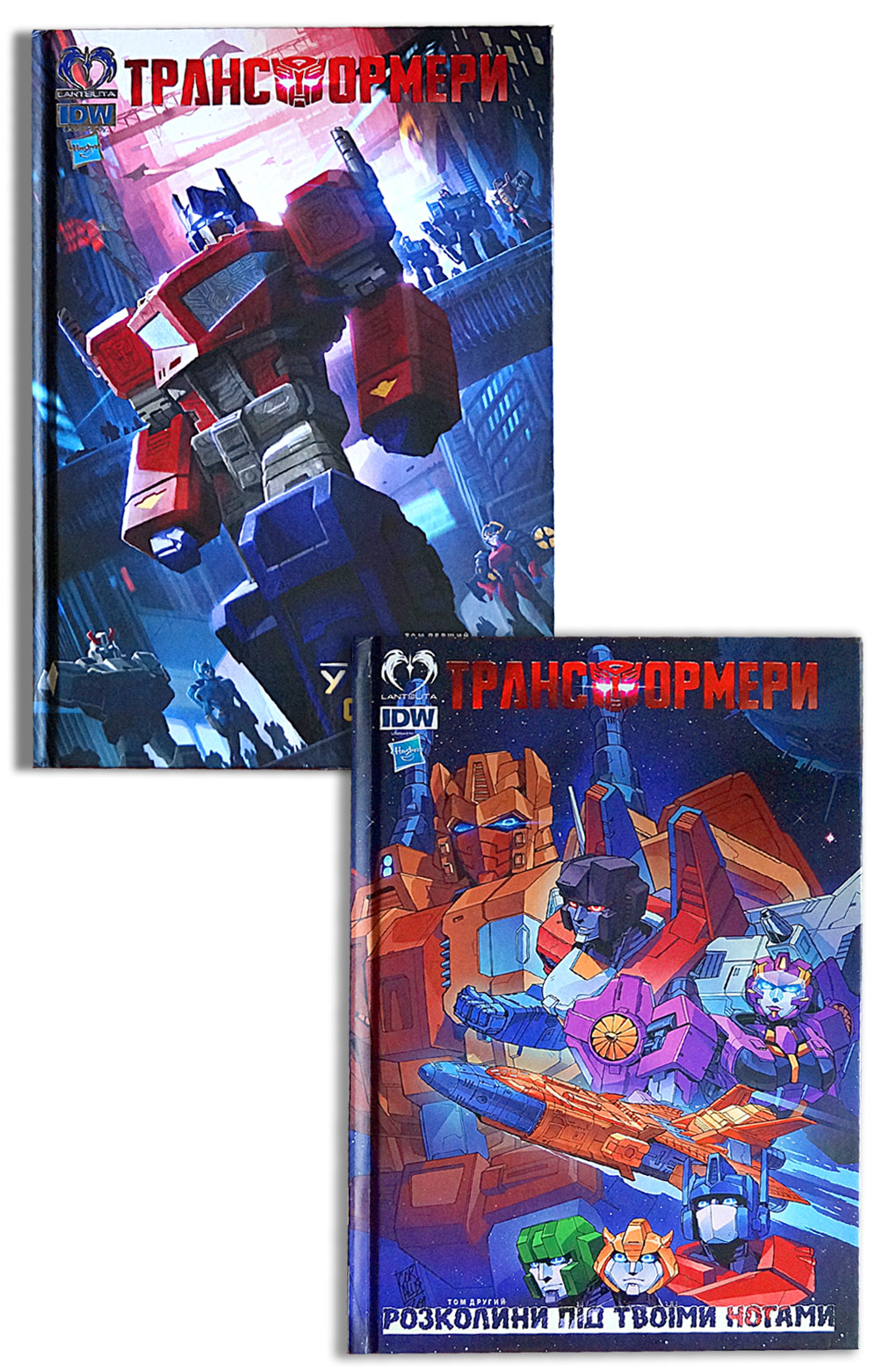