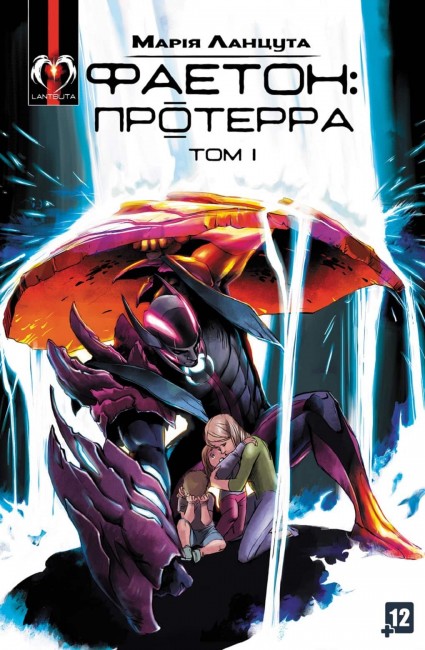 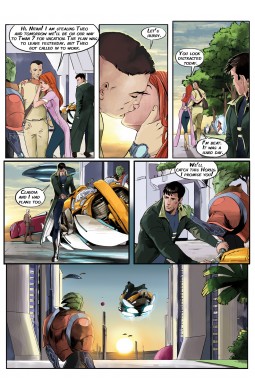 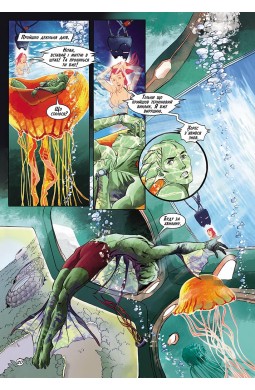 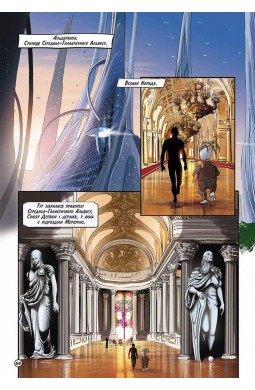 The action takes place in the far future where the technological advances have made every corner of the Galaxy widely accessible for travel and residence. This is enabled by Proterra – an artificial InfoWorld build of ProtoEnergy. Passengers use Proterra for instant transportation to any part of the Galaxy that is connected by a network of highways with a myriad of exits. An extended stay of living beings in Proterra is hazardous, so special protective attire is needed. Proterra is also used for transporting and storage of objects of any size and weight. This is why it is used to store valuables which make it a magnet for criminals. The order in Proterra is maintained by the Mercury security service – the Mercs. It’s not easy to become a Merc. It’s a matter of the inborn ability to feel and use ProtoEnergy. This ability has been developing in the inhabitants of the Galaxy through the use of Proterra, generation to generation. Not everyone blessed with this ability joins the Mercs. Some choose to use this gift to commit crime. These are the thieves and muggers of Proterra – the so called Prots. From time to time, the Mercs and the Prots get into a fight making Proterra their battle field. Want to enter the world of adventure where secret enemies plot against each other and mighty forces collide in huge battles? Then the new sci-fi graphic novel Phaeton is for you! 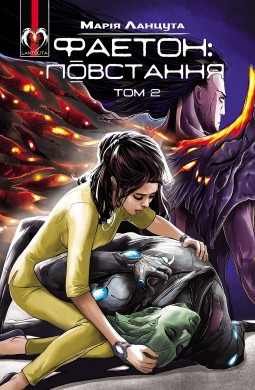 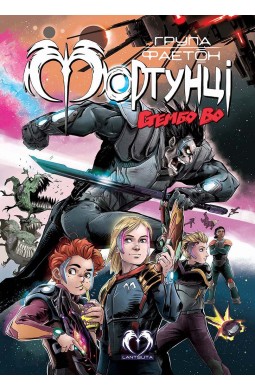 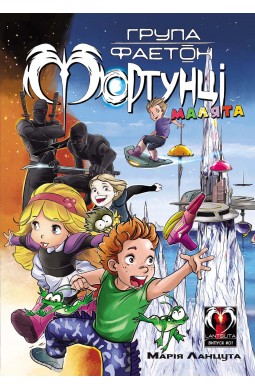 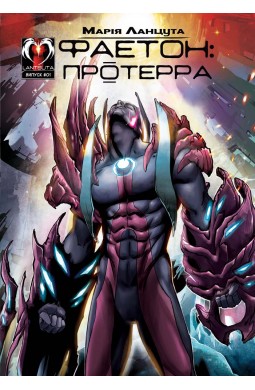 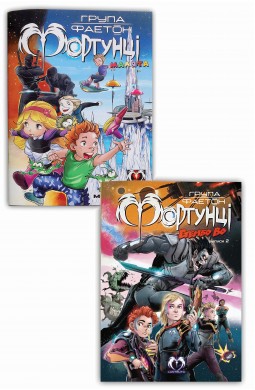 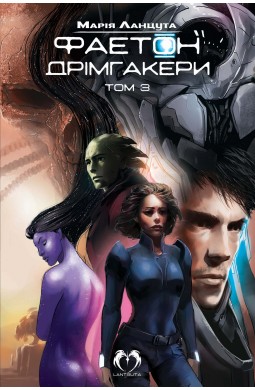 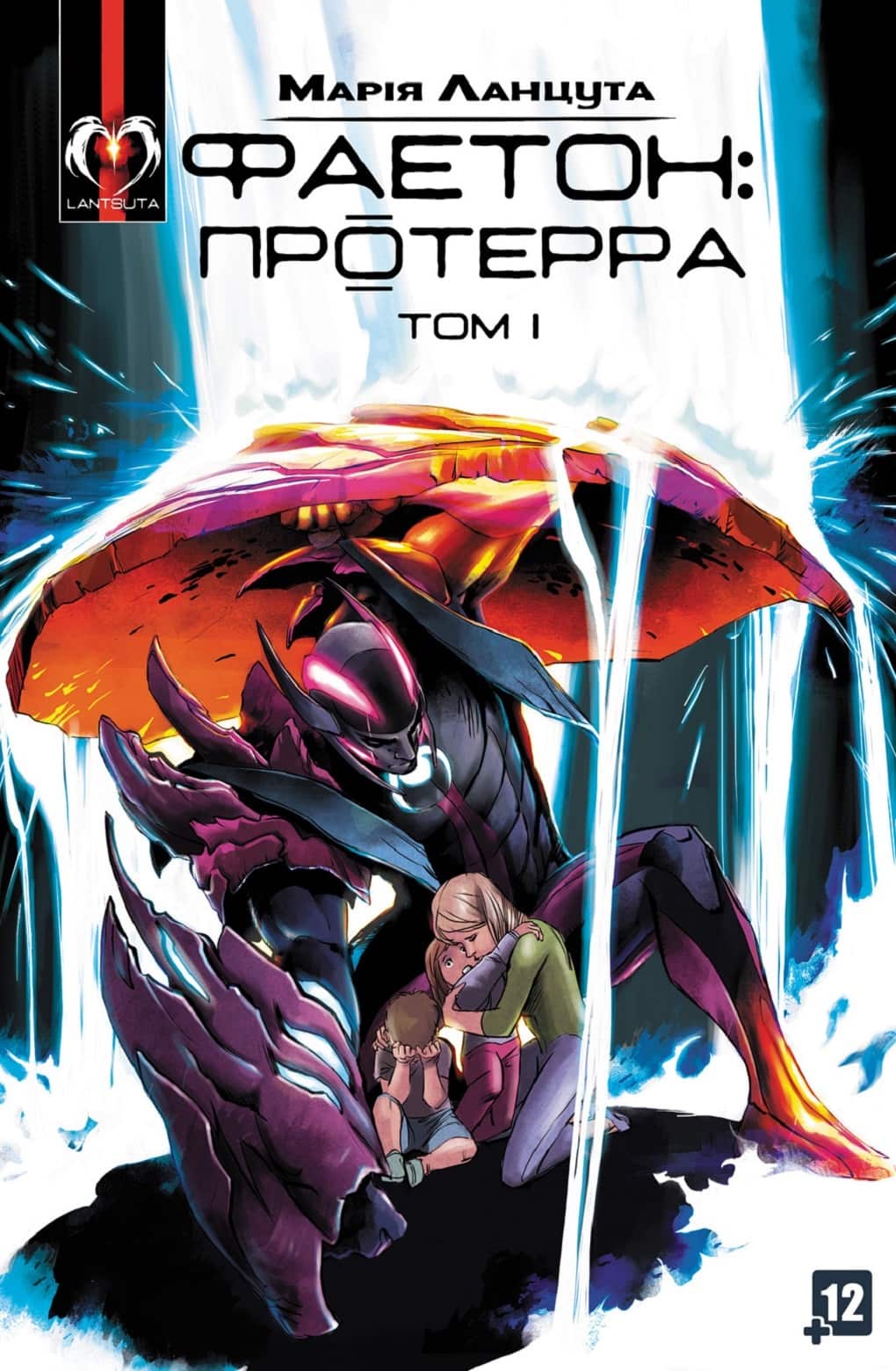